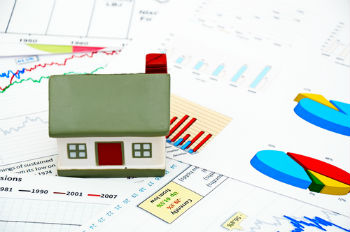 There were 1,050 home sales recorded in March, up from 787 in February, but slightly below last March’s figure of 1057. Of this figure, 698 were single-family homes and 352 were condo sales. By comparison, monthly sales of similar properties have lingered around the mid-300s for the low end of the last decade. Short sales did not contribute greatly to the March sales figures, with only 51 being recorded. More than 200 short sales occurred in June of 2010 when the market was at a low. Despite optimism from March activity, foreclosure sales of homes and condos made up 183 of March’s sales numbers.

Many economists see pending sales as a good indicator of future sales, and if this holds true, a strong sales period could be seen in March, April and May. Pending sales hit a three-year high of over 1,200 in March, solidly beating February’s total of 1,030.

According to Sarasota Association of REALTORS® President Peter Crowley, "This spring has seen very robust sales, just like last year at this time. Agents have been extremely busy and buyers are actively investing in our local market. It's a great time for our local real estate industry, and judging by the pending sales figures, April and May should also put up great numbers."