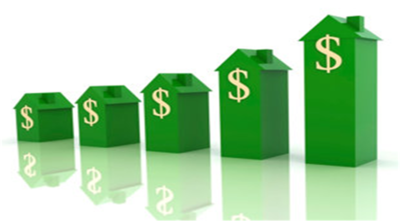 If you currently own a home or follow the Sarasota real estate market, and have seen large increases in flood insurance premiums as a direct result of the ever changing federal program, there may be hope to reduce these rates according to some experts.

Many homeowners are not aware that the flood map can be changed. Almost all federal officials realize there is a strict limit on their resources and funding, and these mapping decisions can be questioned.

According to the Federal Emergency Management Agency, homeowners need to be aware of these changes and what has caused them.

The housing market seems to be on the mend quite a bit faster than expected; and Floridians are seeing some market improvements of their own. The Sarasota real estate market for residential property will most likely continue trending upward through 2013- a pleasant New Year’s surprise. Even though the growth seen in the State of Florida may be slower than the sales growth seen in the United States, as was stated by leading U.S Economists, Florida’s housing market seems to finally be back- something residents looking to buy or sell have been waiting to hear since the market fell.

The Chief Economist for Florida Realtors, Dr. John Tuccillo discussed at the conference the greatness of the possibilities, which are starting to be realized by people involved...