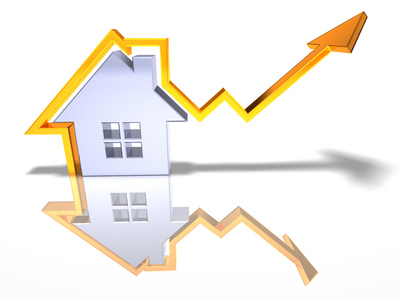 The Sarasota Florida real estate market continues its hot streak, with 2014 sales numbers outshining those of 2013. For the month of May, 747 single-family homes and 353 condos were sold in the Sarasota area. The May total of 1,100 was slightly lower than in April, which came in at 1,195. This number also dipped slightly from the May 2013 number of 1,127. Despite this slight dip, the period from January 2014 to May 2014 is still well above sales from the same time frame in 2013. This is highly encouraging for both sellers and buyers, as 2013 was a record-setting year for home sales in Sarasota. In fact, last year resulted in the second highest number of sales in 91 years of tracking by the Sarasota Association of Realtors.